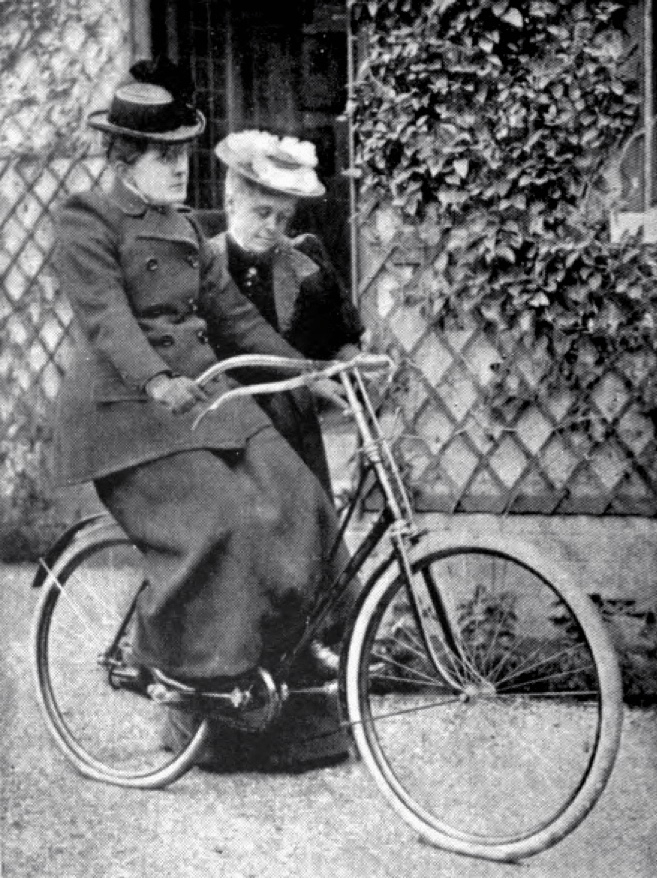 Recently, a college professor friend of mine, Dr. Scott Yenor, gave an academic speech where he challenged the very foundation of feminism- he essentially said that many women would be most happy focusing on family and children rather than career. He said it in a provocative way, creating an uproar that has demanded he be cancelled from everything.

120 years ago feminists were making the opposite argument, in a culture where women were not even allowed to vote, let alone attend most universities. These feminists could have been “cancelled” — had it not been for the Christian view that everyone is entitled to their opinion, and that academia is about sparring with other people’s opinions.

Fast forward 120 years. We no longer have a Christian society. So, even the suggestion of something “unorthodox” to our modern ears is grounds for complete cancellation. And these people criticize the Catholic Inquisition! Christians don’t seem to realize that they are playing into the mob mentality when they act in self-righteous anger over academic statements as though they were a sin. Since when is it absolutely forbidden to challenge the status quo? The absolute part: Since about 2018.

Invited to Primetime with Pete Hegseth: Our “COVID-16(19) Moment” and the Miseducation of America

Pete Hegseth invited me to join him on FOX Primetime, to talk briefly about the response of schools to COVID in light...

A Princess Without a King

How Hollywood lost its way Have you noticed how the stories in our most popular story form—the movies—have paled in...

← Prev: Test Post Three Next: A Princess Without a King →